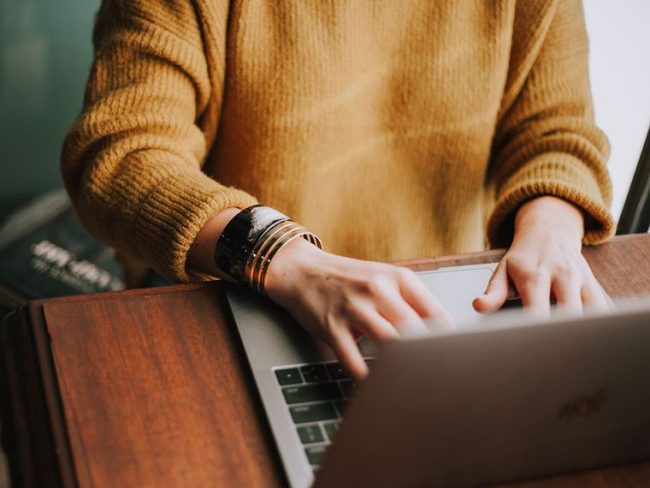 Many people may not know this, but South Africa has a long history with AWS. The launch of the new local region in Cape Town is just the latest investment the company has made into South Africa.

AWS has had an office in Cape Town since 2004, and has since grown its local presence to thousands of employees. In fact, the Cape Town office was responsible for the development of EC2 (Amazon Elastic Compute Cloud), which is a web service that provides secure, resizable compute capacity in the cloud. It is designed to make web-scale cloud computing easier for developers, and offers a simple web service interface that allows companies to obtain and configure capacity easily.

The new South African AWS region is the 23rd that AWS has launched around the world, and consists of three Availability Zones. An AWS Availability Zone is essentially a highly available data centre that has independent power, cooling and networking. Should an availability zone go down, AWS is able to failover workloads to one of the other zones in the same region.

The biggest benefits of a local Availability Zone are reduced latency and easy compliance with data residency laws. In addition, it enables a much more responsive and effective DevOps environment.

In the past, developers had a number of challenges in terms of speedy app creation and deployment. In traditional environments, developers had to request the resources they needed to build and test an app, and this could take days or weeks – and that was assuming that the budget they needed had been allocated. This was both expensive and time consuming, and resulted in extremely long lead times.

In today’s competitive environment, companies can’t afford to take weeks or months to deploy business-critical apps, nor can they afford to deploy something that doesn’t work 100%. The agile DevOps environment within AWS offers infrastructure on demand, and a responsive test environment. This not only speeds up the development process and time to deployment, but offers huge cost benefits. Developers can simply delete the infrastructure they no longer need when a project is completed, and stop paying for it. Spinning a development environment up when a new project is started is just as easy.

Automation is built into the AWS DevOps environment, making it even easier for developers to get their apps in front of customers fast. AWS allows them to automate their pipeline and production. A developer can write the code and push it to the AWS repository, and automated processes will pick up any changes, compile tests and evaluate the app. The only additional work the dev has to do is deploy the application when they are happy with its performance. The same applies to finding any issues. Should a glitch be discovered, they can immediately fix it, and automation makes it quick and easy for the application to be re-deployed.

In light of this it’s not surprising that we have been seeing increased interest from customers since the launch of the local AWS region. This interest hasn’t been limited to South African companies, and a number of international companies are looking to establish how they can leverage the local region to deploy services to the local market.

Unfortunately, many businesses are unaware of how best to make use of AWS’s capabilities, which is why they are looking to partner with companies like iOCO. We help simplify how the environment is used, and our cloud management engine ensures that companies have access to role-based approval, better visibility on cost, and improved security.

can help them understand what has been deployed, what should be deployed, and how to improve security in key areas.

We often find that because the capability changes regularly many customers don’t realise that they need to change how they are doing things. This is why we recommend Well-Architected reviews every four months. As more companies look for the benefits the cloud can offer them, and as more companies start moving into the local AWS region, they should be relying on AWS partners to ensure they get the full benefits from their cloud migration or journey.

Listen to podcast
Search
We use cookies on our website to give you the most relevant experience by remembering your preferences and repeat visits. By clicking “Accept”, you consent to the use of ALL the cookies.
Cookie settingsCookie PolicyACCEPTREJECT
Manage consent