Home » News » Born in the cloud 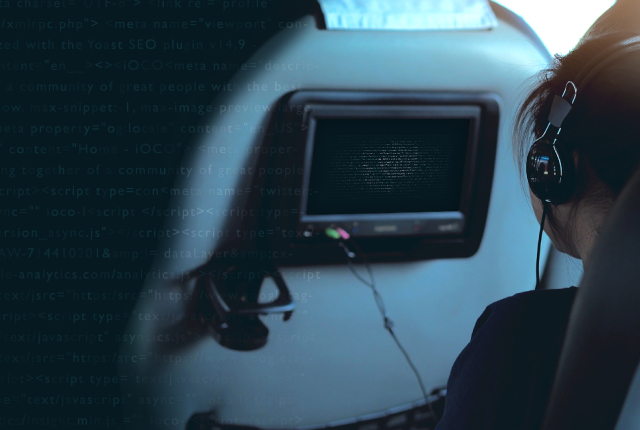 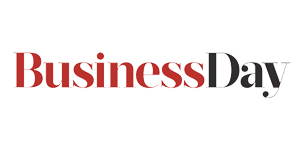 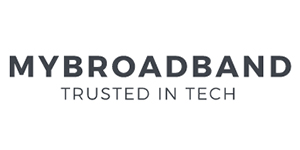 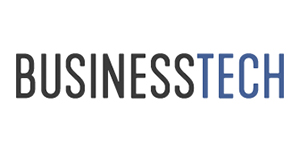 What the new generation of cloud-native applications can do, and what happens to those left behind.

In the beginning there were mainframes: big, expensive computers that could only do one thing at a time. The personal computing revolution gave us each a mainframe on our desktop.

The development of servers and networks allowed these desktop computers to offload some of their work, and then virtualisation allowed all of these bits of hardware to work much more efficiently together. The way had been cleared for the cloud as we know it today.

Cloud allows for the efficient use of distributed hardware, and, crucially, does so on-demand. If you need an hour of Google server time, you pay for that hour. Cloud is convenient, doesn’t require you to own physical hardware, and allows for flexibility and agility.

Hyperscale allows resources (memory, networking, storage and compute) to be efficiently and rapidly added or removed from a pool that an application can draw from. In this context, scale is effectively limitless. Applications reach their functional limits long before they run out of resources.

For applications with the right adaptations, hyperscale cloud is an amazing environment to inhabit. They are able to grow or shrink instantly, on demand. They can augment their capacity in real time, and they can self-diagnose and self-heal. They effectively have access to any resources that they require, as and when they require them.

Consider a large online retailer. Demand for its services ebbs and flows, increasing at month-end and over the festive season. If its retail platform is designed and built to make use of hyperscale cloud, it ebbs and flows alongside demand, meaning that the platform itself conforms to its requirements, resulting in previously impossible efficiencies.

But hyperscale is not for everyone. It can be a complex, demanding place if you’re not prepared. Traditional virtual or hosted cloud platforms are relatively simple and easily managed. Hyperscale, because it is new and powerful, is an incredibly fertile environment, with thousands of new services launched each year.

In order to stay abreast of the ever-changing capabilities on offer you need focused technical functions, and resourcing and skill sets can be a challenge.

In addition, some legacy applications are still at home on the ground, and simply don’t work well when they’re decoupled from physical infrastructure. There are options to bring them up to speed – the so-called six Rs (remove, retain, replatform, rehost, repurchase, and refactor) – but this conversation must take place in the context of your organisation’s objectives.

Hyperscale is necessary to run Google’s search platform. It is not necessarily the right choice for a small company looking for the best way to grow their business. Different applications require different environments in order to thrive. And hybrid approaches, taking the best of what each environment has to offer, are models increasingly adopted by clients.

Maintaining a competitive edge depends more and more on the ability to pull business functions together in an interconnected ecosystem.

The good news is that managing these hybrid environments is getting easier thanks to a proliferation of new tools. Many AppDev houses are building orchestration engines, and management and reporting tools so they can give customers visibility and control over their applications, no matter the environment or combination of environments within which they operate .

The upshot is that today, organisations looking to transform digitally are spoilt for choice. Regardless of which cloud environment you have, we’re able to ensure that accessing, managing and provisioning services is simple. That means businesses have the luxury of making the conversation about organisational strategy, rather than about an IT problem that needs solving.